Santorini is a stunningly beautiful group of islands (the southernmost of the Cyclades group) in the Aegean Sea, south of mainland Greece and west of Turkey.

The archipelago enjoys a superb climate, making it a favorite in summer, when tourists flock to the island’s main towns to enjoy the vibrant nightlife and gorgeous scenery. 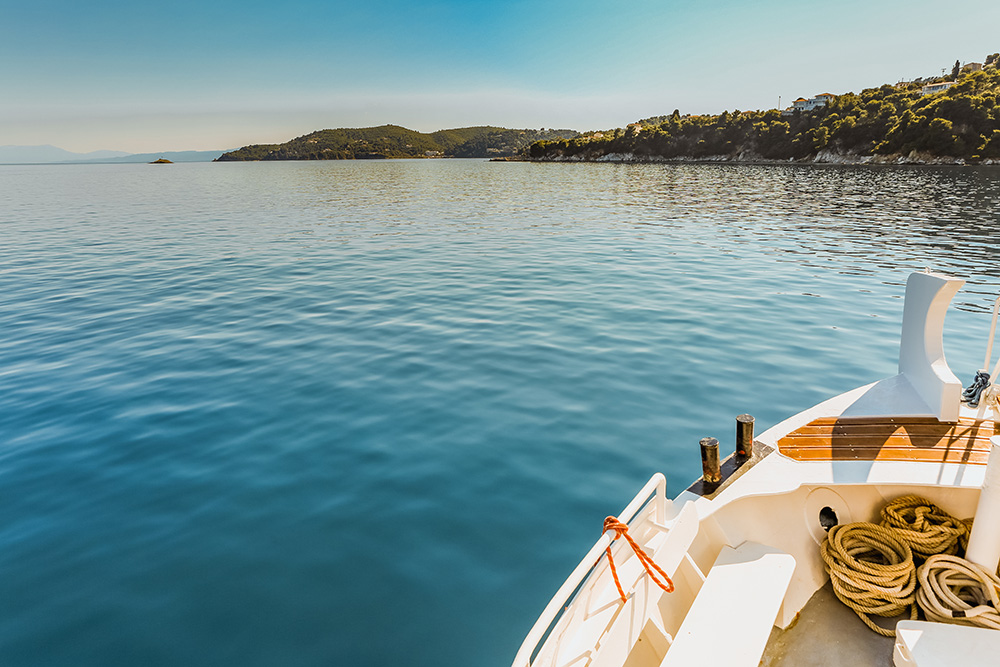 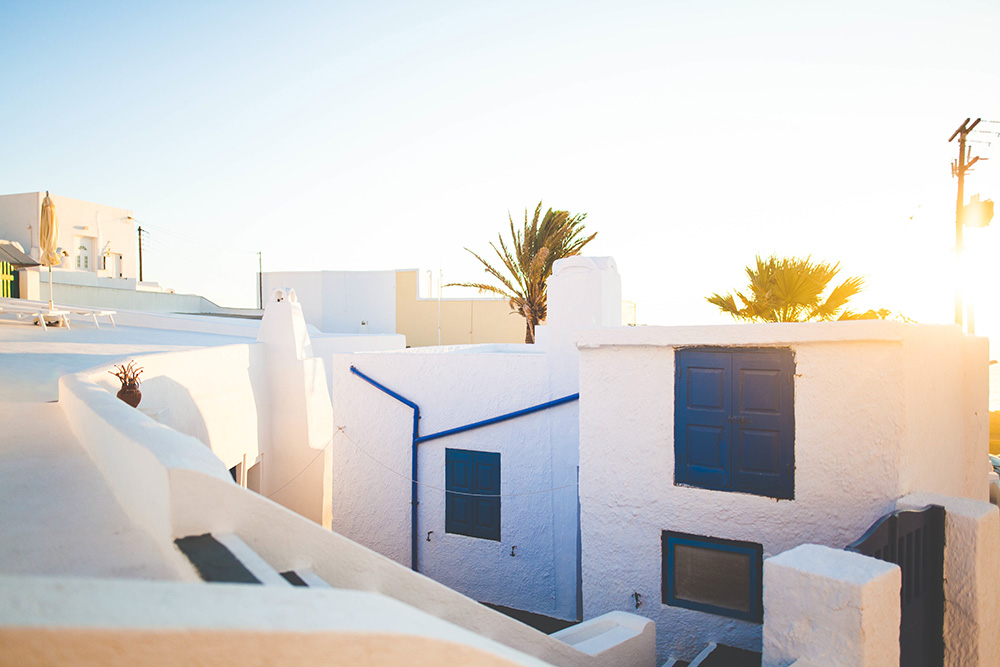 Santorini has a Mediterranean climate with warm and dry summer days and mild but somewhat wetter winters. Summers from June to September see daytime temperatures between 26 °C and 30 °C and nights of 20 °C or a little more. December to February is wintertime with temperatures usually around the 15 °C mark and nights about 5 °C cooler. Most of the rain falls from November to February, summers are almost completely dry.

Summers from June to September see daytime temperatures between
26 °C and 30 °C. 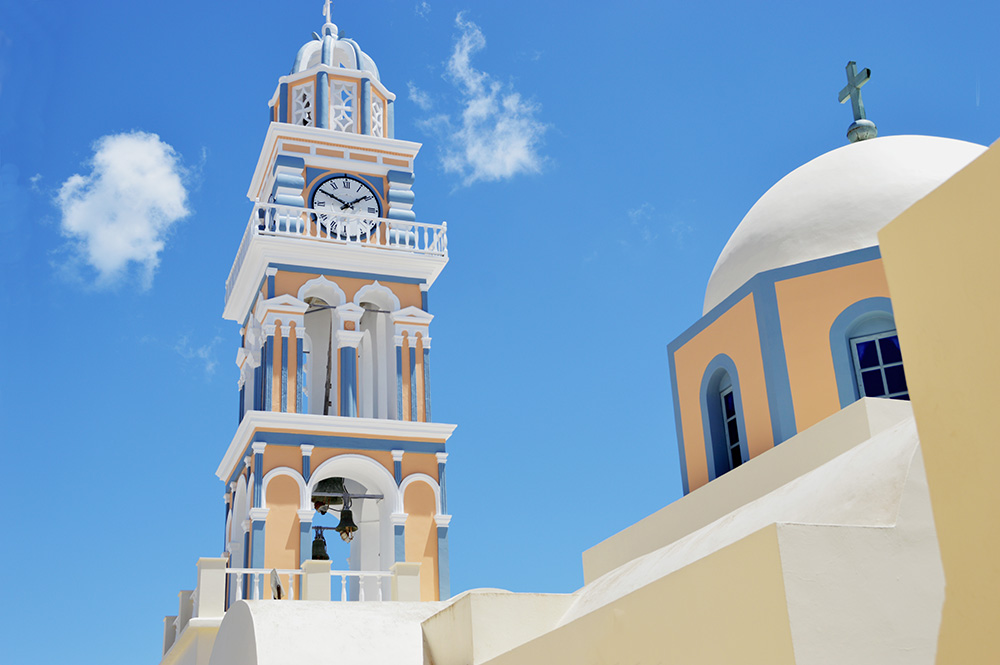 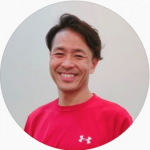